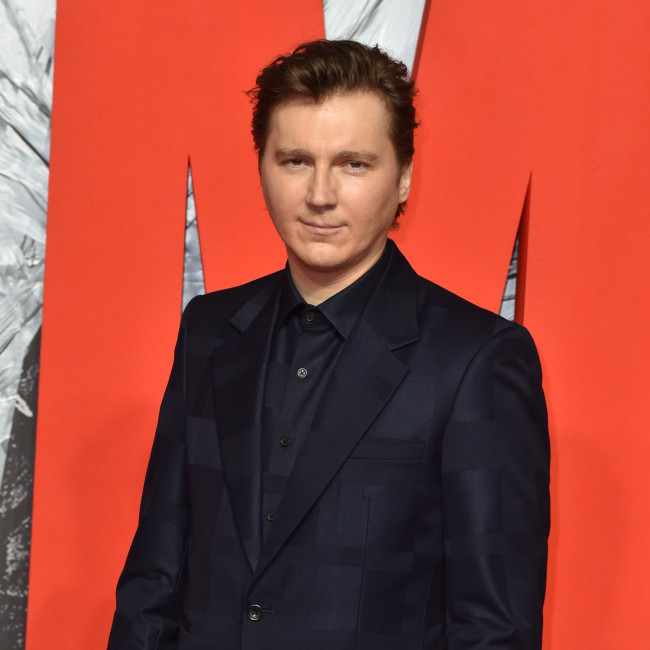 Paul Dano describes The Fabelmans as an 'antidote' to The Batman

Paul Dano says 'The Fabelmans' provided an "antidote" to 'The Batman'.

The 38-year-old actor stars in Steven Spielberg's movie as Burt Fabelman – a character inspired by the legendary filmmaker's father Arnold – and discussed the contrast to starring as the Riddler in the superhero flick.

Paul told ComicBook.com: "I'm so lucky to have had the antidote of Burt in a way and making a film about family and something that was truly guided by love and a man of integrity and decency, and there's something very classically American.

"So, this was really about, 'How do I build a life?' How do this life that's been lived based on Arnold, Steven's dad?' And it's still hard for me to fully digest that Steven would want me to play his father. And it's really meaningful for someone like Steven to see that."

'The Fabelmans' is loosely based on Spielberg's upbringing and early years as a filmmaker and Paul felt fortunate to be given the chance to feature in the story.

He said: "That courage started with (Steven) wanting to tell the story in the first place.

"And right from our very first meeting, which I was very nervous for, to meet him, he was so open and vulnerable and sort of honest and naked and emotionally intuitive about it, that it opens the door for you to be... In fact, you have no other choice but to embrace what he's giving you and that courage and bringing it yourself.

"As soon as he told me about it, there's only so many jobs where your heart really does truly leap. Like, 'Oh, this is beautiful. There's something here, and I get to be a part of that.'"