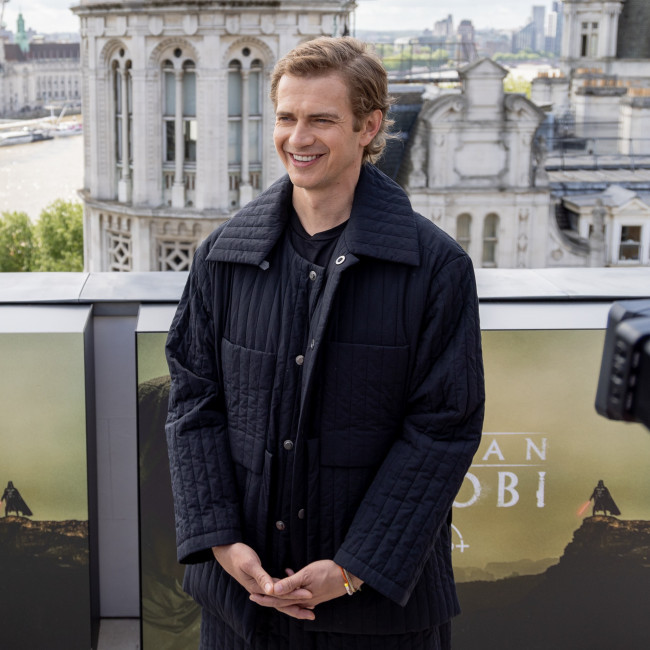 Hayden Christensen says his life got "crazy" from the minute he was confirmed for 'Star Wars'.

The 41-year-old actor portrayed Anakin Skywalker/Darth Vader in the prequel trilogy of the sci-fi franchise and has just reprised the role in the new spin-off Disney+ series, 'Obi-Wan Kenobi', alongside Ewan McGregor as the tituar Jedi Master.

And having the spotlight thurst on him before the first film, 2002's 'Star Wars: Episode II – Attack of the Clones', came out, prepared him for what was to come.

Speaking on 'The Jess Cagle Podcast', Hayden said: “It was a crazy time, everything started to change just off of the announcement that I was going to be playing this role.

Despite the newfound fame, the 'American Heist' star said it was "a thrilling ride" and he has "nothing but fond memories" from his time working on the blockbusters.

After the third film ‘Return of the Sith’ was released in 2005, Hayden decided to take a step back from acting and moved to the countryside.

He said: “My sister had actually moved out to the country before I did and I was just enjoying spending my time out with her and I have always had a certain affection for that environment which was just a matter of time.”