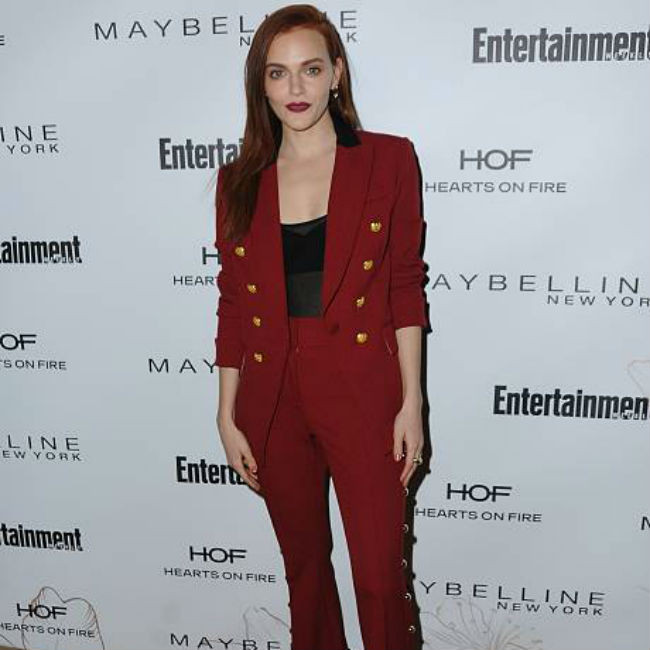 Madeline Brewer has been cast in the psychological horror 'Pruning'.

The 'Handmaid's Tale' star - who plays Janine Lindo in the hit Hulu series - is set to portray far-right political commentator Sami Geller in the upcoming indie film, which is currently in production in Los Angeles, as per Deadline.

As well as starring in the flick, the 30-year-old actress will serve as an executive producer.

Directed and co-written by Lola Blanc, the film follows Geller as she "discovers a mass shooting has occurred by someone inspired by her ideology. This then causes her to reconsider her involvement and battle with her conscience."

Meanwhile, the 'Orange is the New Black' star has another season of 'The Handmaid's Tale' on the way, and her character is set for even more turmoil.

Speaking recently about what's in store for her Handmaid alter ego in season five, she said: "As per usual, Janine is a cat with nine lives.

"And if you've been watching the show, you know she used up several of them already. And I'm going to just say this season is no exception to that."