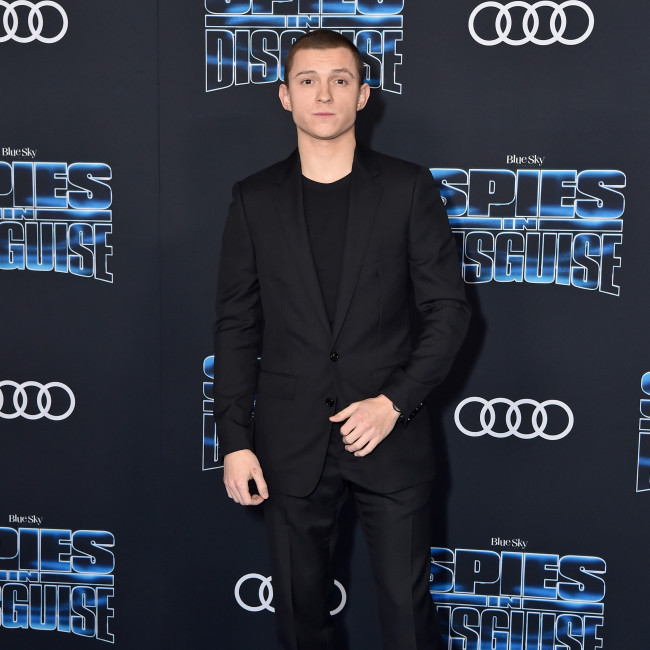 Tom Holland will remain as the Marvel Cinematic Universe's Spider-Man.

The 25-year-old actor has played the iconic superhero for the last five years, and producer Amy Pascal has confirmed that Sony is "getting ready to make the next Spider-Man movie with Tom Holland and Marvel".

Speaking about 'Spider-Man : No Way Home', Amy told Fandango: "This is not the last movie that we are going to make with Marvel - [this is not] the last Spider-Man movie.

"We are getting ready to make the next Spider-Man movie with Tom Holland and Marvel, it just isn't part of … we're thinking of this as three films, and now we're going to go onto the next three. This is not the last of our Marvel Cinematic Universe movies."

Amy also discussed Sony's relationship with Marvel in relation to the Spider-Man character.

She said: "Yes, Marvel and Sony are going to keep going together as partners."

And asked if Tom could appear in a non-Marvel movie, she replied: "We all want to keep making movies together. How’s that for an answer?"

By contrast, Tom previously suggested that he was thinking of walking away from the character.

He explained: "Maybe it is time for me to move on. Maybe what’s best for Spider-Man is that they do a Miles Morales film. I have to take Peter Parker into account as well because he is an important part of my life."

He said: "If I’m playing Spider-Man after I’m 30, I’ve done something wrong."

On the other hand, Amy has always been keen to keep working with Tom.

She shared: "I’ve talked to him about doing, like, 100 more. I’m never going to make Spider-Man movies without him. Are you kidding me?"