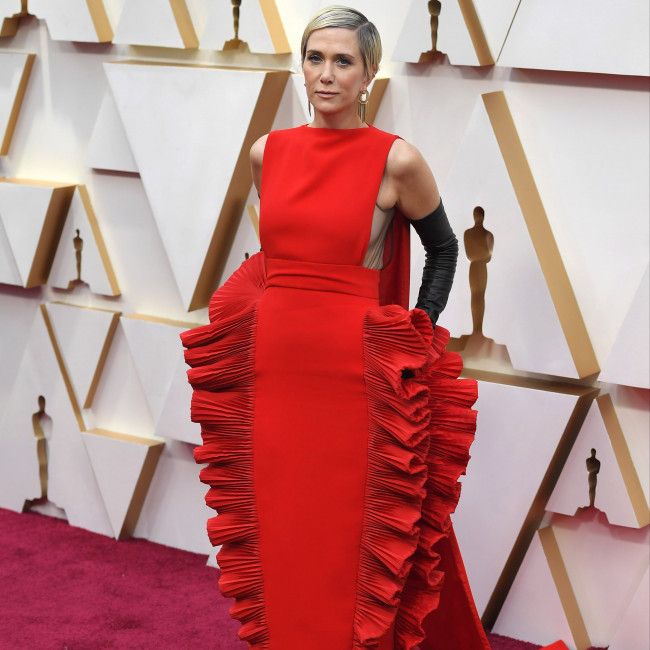 Kristen Wiig starring in The Husbands

Kristen Wiig is to star in 'The Husbands'.

The 47-year-old actress will both produce and feature in a film based on the novel by Chandler Baker.

The 'Wonder Woman 1984' star will produce the flick with Plan B Entertainment with Baker making her feature screenwriting debut by adapting the script.

'The Husbands' centres on an overworked mother who, while house-hunting in a suburban neighbourhood, encounters a group of high-powered women with supportive husbands.

When she agrees to take on a legal case surrounding the untimely death of one resident's husband, she risks exposing the secrets at the heart of her own marriage and the true secret to having it all – one worth killing for.

Meanwhile, Kristen is writing the script for a new Disney film based on Cinderella's evil stepsisters with Annie Mumolo.

The pair will pen the screenplay for the flick that reimagines the classic fairy tale from the point of view of her infamous stepsisters. The plot will follow Anastasia and Drizella Tremaine from their early childhood through to the marriage of their universally beloved stepsibling and beyond as they struggle to uphold their family's legacy.

It is not yet known if the pair will be starring in the movie but insiders have suggested that even if they do, it wouldn't be as the stepsisters as film bosses wanted them to be played by younger actresses.

Kristen and Annie were previously nominated for an Oscar for Best Original Screenplay for 'Bridesmaids' and recently penned the comedy flick 'Barb and Star Go to Vista Del Mar'. 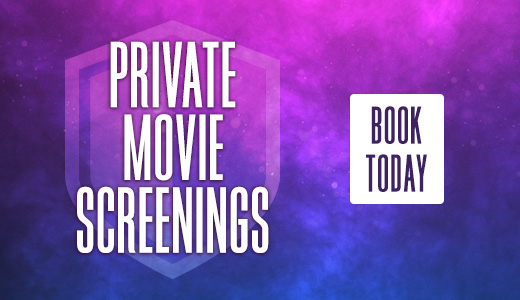 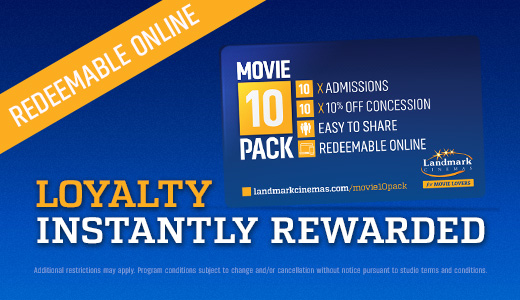